Is Moving to Henderson, Nevada Right for You? 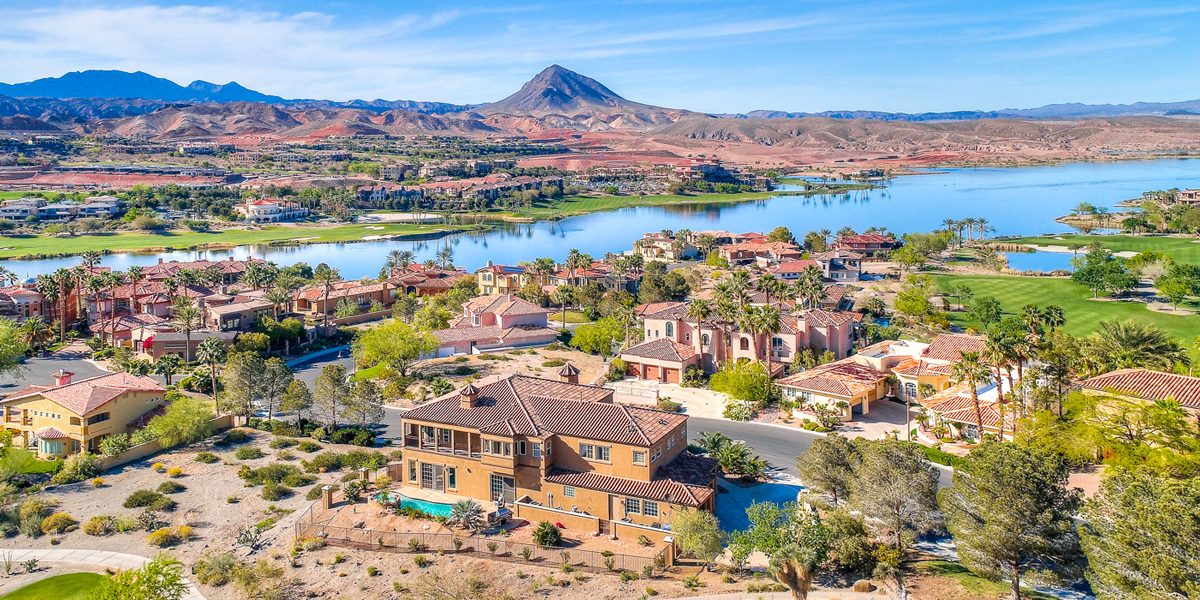 Plenty of people have long considered moving out of sunny California for the hustle and bustle of Las Vegas, but there’s a nearby city which offers even more: Henderson, Nevada. The city was recently featured in the Las Vegas Review-Journal as one of the top places to live in the country, and the spread of gorgeous master-planned communities makes it easier than ever to move in. With access to both inside entertainment and the great outdoors, Henderson makes moving an easy choice. Why is moving to Henderson, Nevada right for you? There are plenty of reasons.

One of the most appealing things about living in Henderson is the low cost of living. While the cost of housing has risen across the Las Vegas Valley, Henderson remains affordable to all lifestyles. Luxury homes abound across the city, but the communities of Calico Ridge, Lake Las Vegas, and even Tuscany offer homes affordable to both settled and starting families. The average home listing is just over $300,000, well below the average home listing in our neighboring state. The affordability of everything from groceries to luxuries, as well as the ease of having every type of shopping nearby, make it an ideal place for those looking to move to an affordable area.

Henderson has also seen considerable job growth over the past decade. While some prospective homeowners might be hesitant across moving states, the job market has never been better in the valley. There has been 2.5% job growth since 2010, and there are no signs of it stopping soon. With the new entertainment options, such as the Las Vegas Raiders coming to town, plenty of career options are available. The median household income in Henderson reaches over $70,000, making it affluent without out of reach.

Potentially the best thing about moving to Henderson is the sense of community. Locations such as Cadence bring the community together through planned activities, outdoor parks, bike-share programs, and even shopping centers within the walls! There are always a wide variety of activities available for Henderson locals, such as the monthly art festival held in the historic downtown Water Street. No matter where in Henderson you move to, you’ll find your neighbors welcoming and friendly, and you’ll never be bored with the shopping, entertainment, and outdoor activities planned daily. Want to find out more? Contact the Trish Nash Team at TrishNashTeam@TrishNash.com or call (702) 331-3948.

Create the Home Office of Your Dreams
July 9, 2020

Open House! This Saturday in Heritage at Cadence!
October 10, 2019